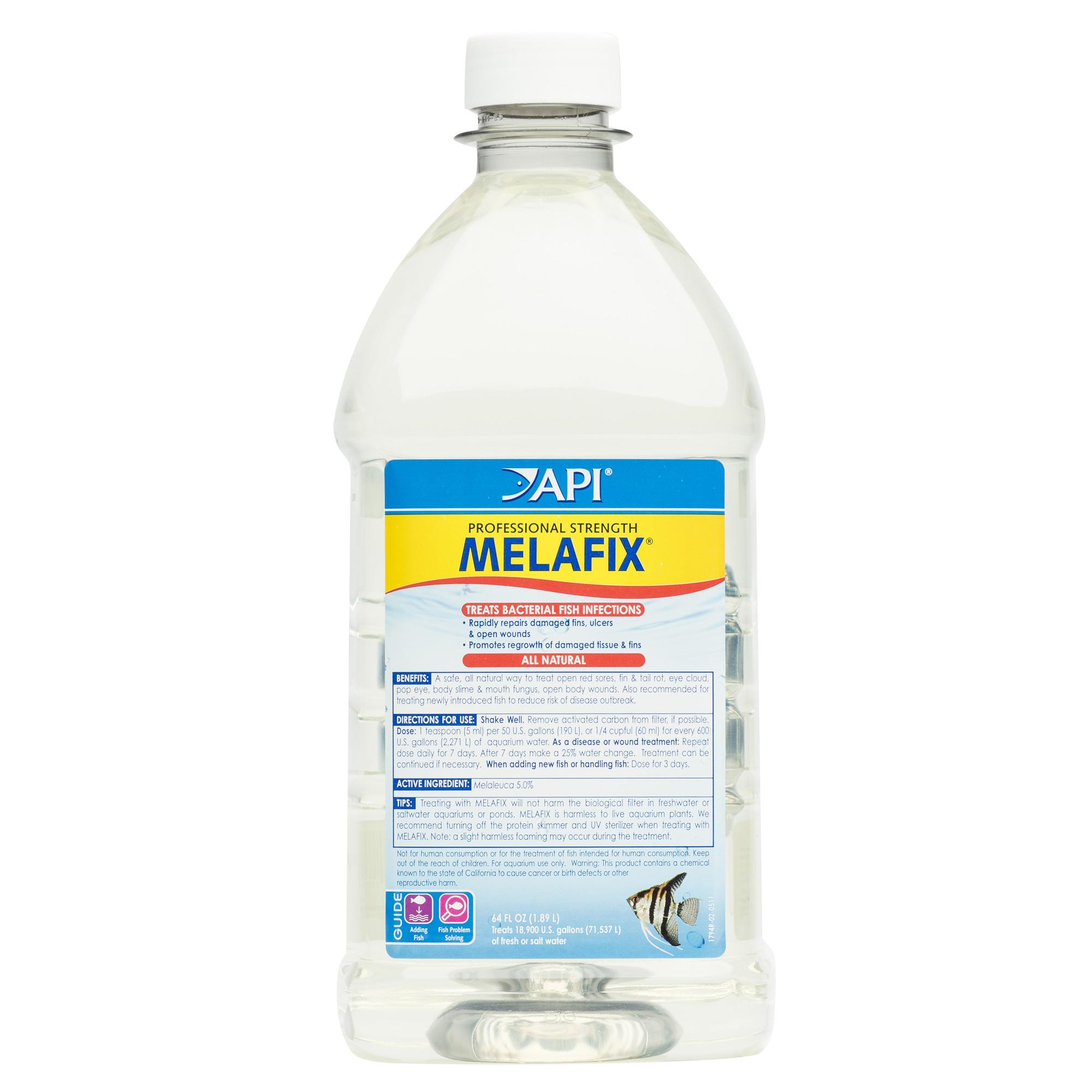 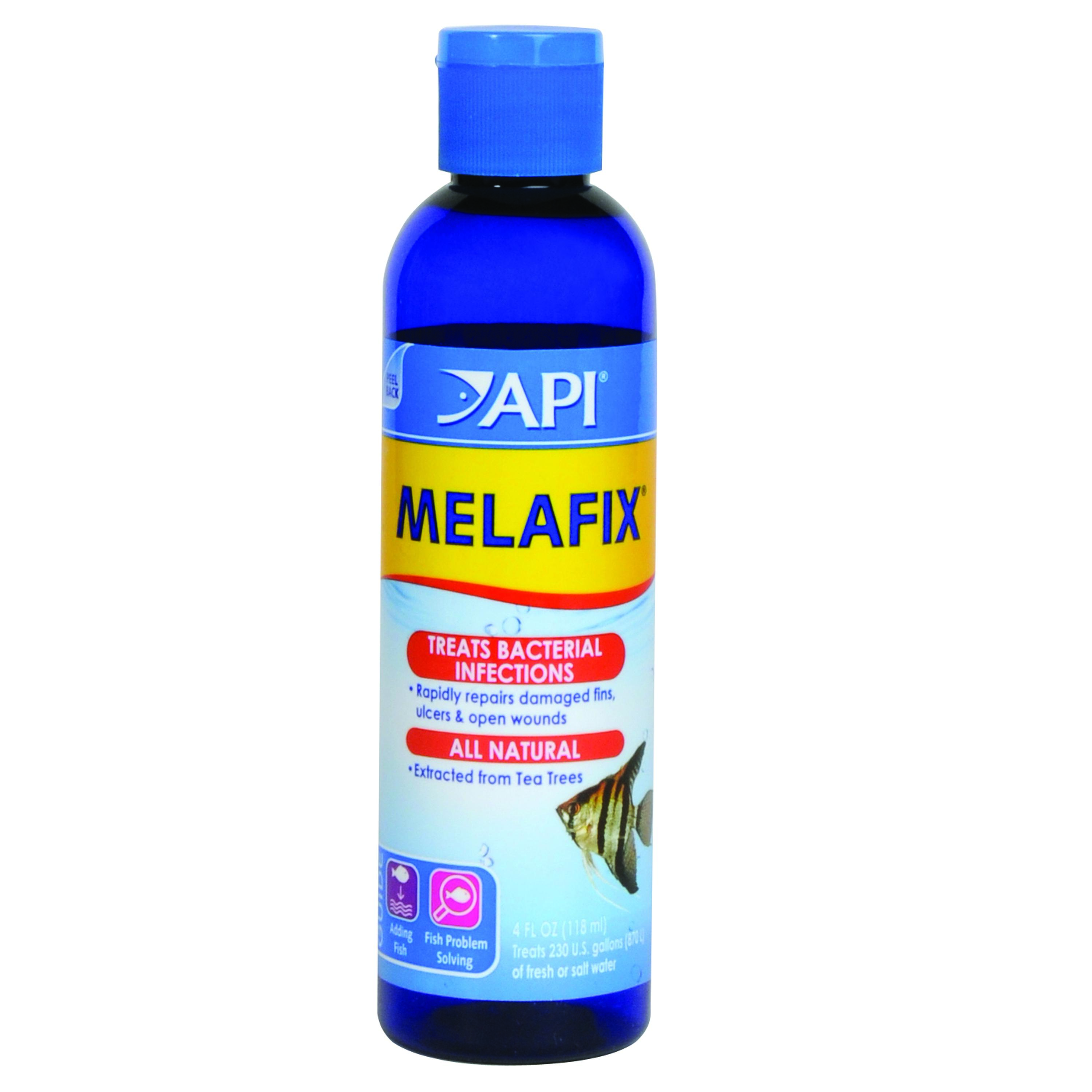 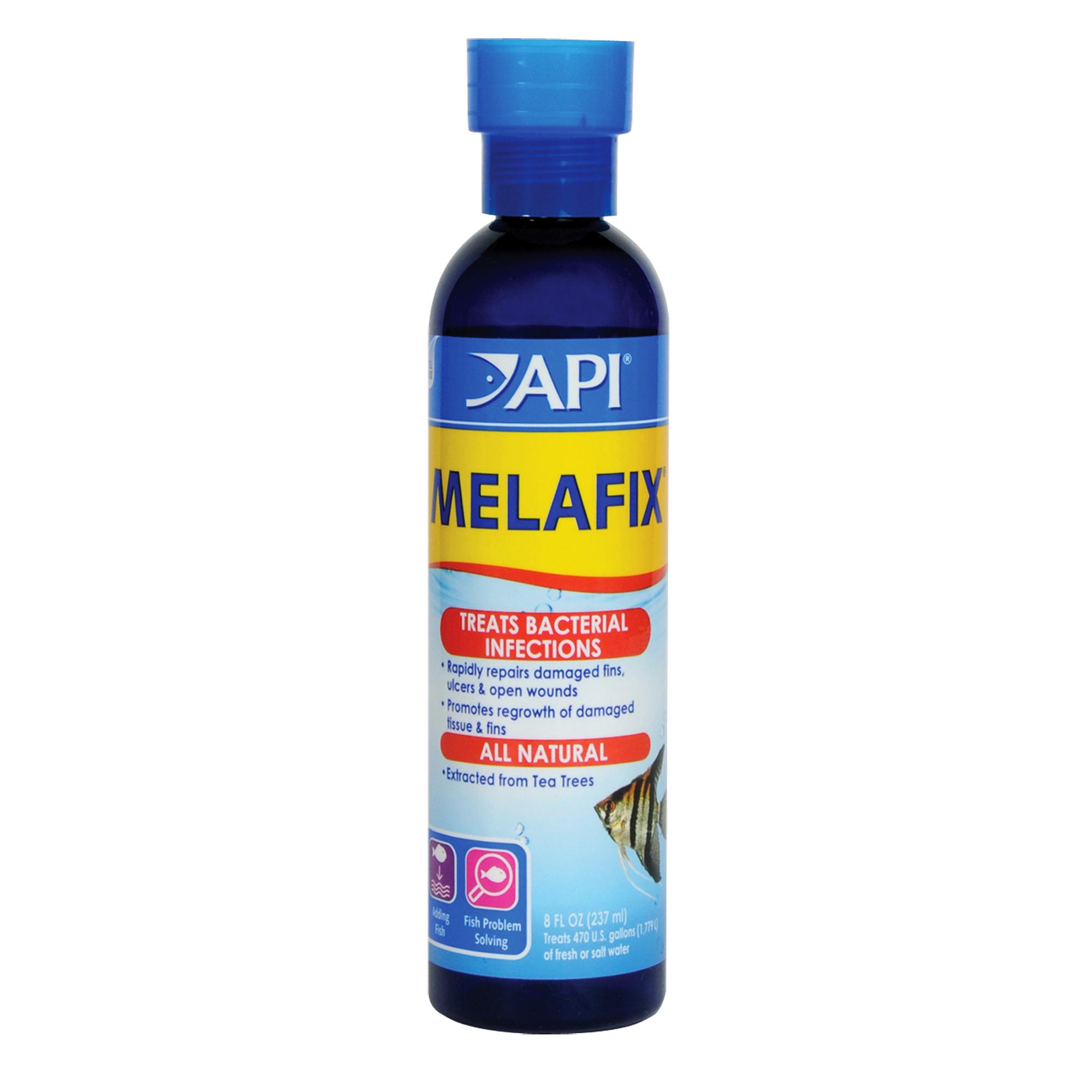 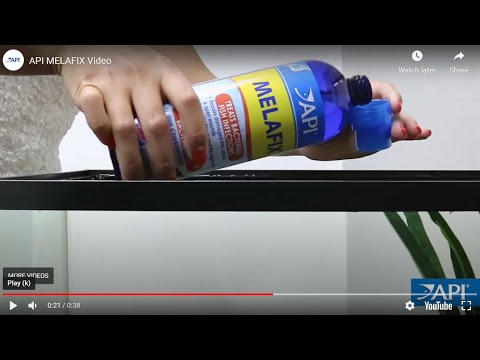 API® MELAFIX fish remedy is an all-natural antibacterial treatment that works to treat infections in fish. Common bacterial infections are open wounds and abrasions, tail rot, eye cloud, and mouth fungus. MELAFIX fish remedy also promotes regrowth of damaged fins and tissue. Product may be used when adding fish to an aquarium – particularly to smooth the transition from store to home – and if an infection is suspected, but not yet diagnosed. Some fish bought in pet stores are already carrying diseases at the time of purchase, which may be difficult to detect in its early stages. API MELAFIX fish remedy will not adversely affect the biological filter, alter the pH, or discolour water.

Many disease symptoms will be clearly visible, such as white streaks, lesions, protruding eyes, and other unusual marks or spots on your fish. If you suspect your fish has a disease, it will fall under the categories of fungal, parasitic, or bacterial. One way to diagnose is by matching fish symptoms to the description of a wide range of API fish remedies, which include treatments specific to Ich disease, Betta fish, and various common symptoms (hole-in-the-head, eye cloud, fin & tail rot, etc.).

API MELAFIX fish remedy heals bacterial infections such as fin & tail rot, eye cloud, popeye, body slime, and mouth fungus. As a general note, all API fish remedies can be used in conjunction with each other safely, as long as you are able to follow the directions for both during treatment. We would not recommend using more than two fish remedies at a time unless you are certain of the diagnosis of multiple ailments, so that you can tell which fish remedies are working or not working while troubleshooting a stubborn symptom or disease.

Yes, it is normal to see some foaming when using API MELAFIX fish remedy, and it is not harmful as long as the proper doses were given. In terms of duration, the foaming of this product can last a variable amount of time depending on what is dissolved in the water. Water that contains a lot of dissolved organics or proteins can experience more foaming that lasts for long periods of time, but in general, if foaming lasts more than a week after discontinuing the treatment, we would recommend more frequent water changes and the addition of Activated Carbon in order to eliminate any remaining fish remedy. Make sure that skimmers are turned off during treatment, as this would contribute to excessive foaming. It may be prudent to turn the skimmer pump flow down when it is restarted after treatment, to account for fish remedy residues until they clear from the system.

API MELAFIX fish remedy is a treatment for external bacterial infections in fish, such as fin rot or open wounds.

API MELAFIX fish remedy is completely safe with invertebrates such as snails and shrimps, and will not harm the biological filter or aquarium plants.

Yes, this combination is in fact recommended if treating stubborn infections. Use each fish remedy at the recommended dose. There is no need to reduce the dose when using both of them.

API MELAFIX fish remedy can be used safely with all other API fish remedies and products. 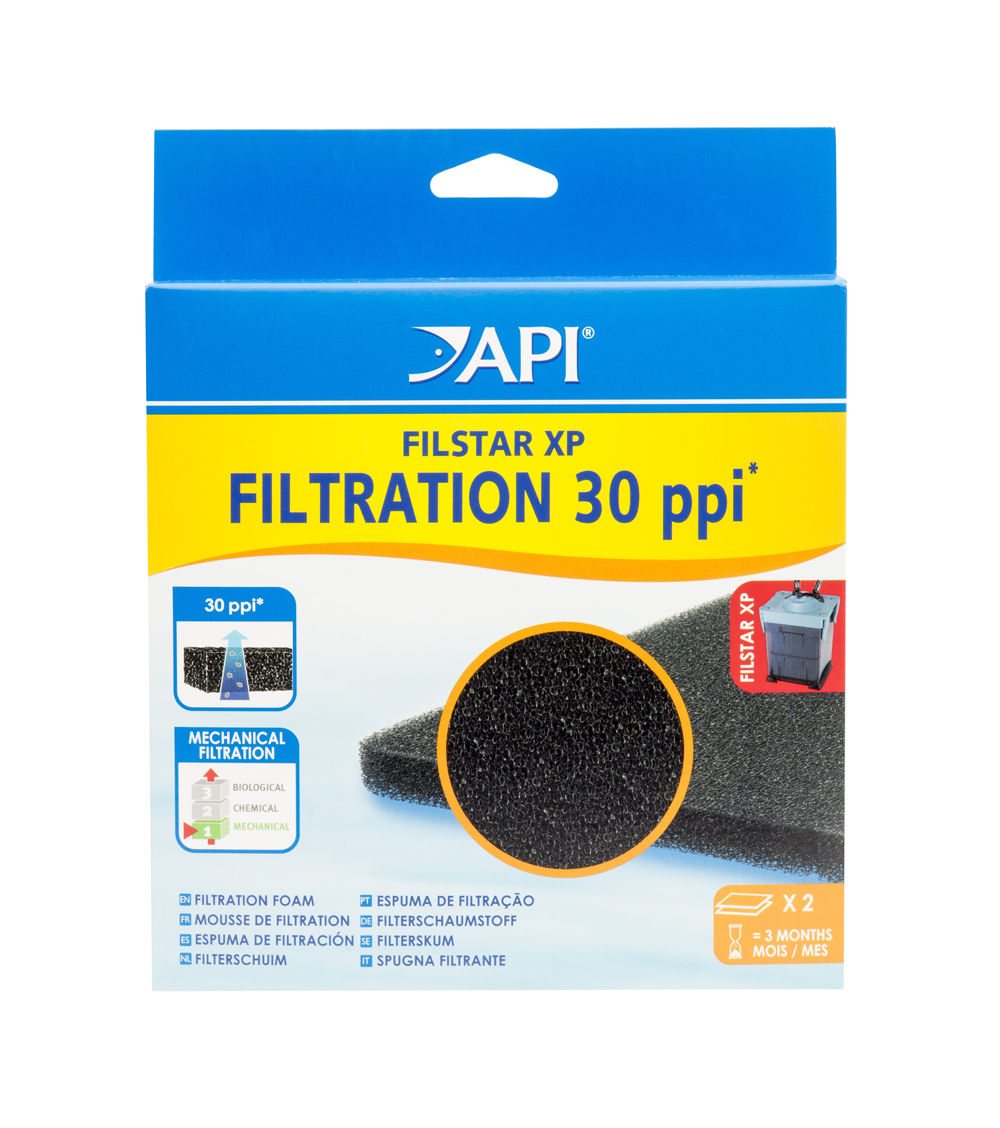 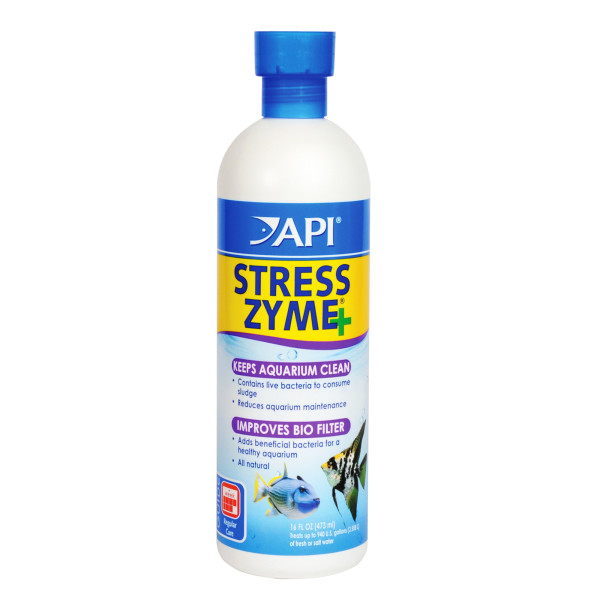 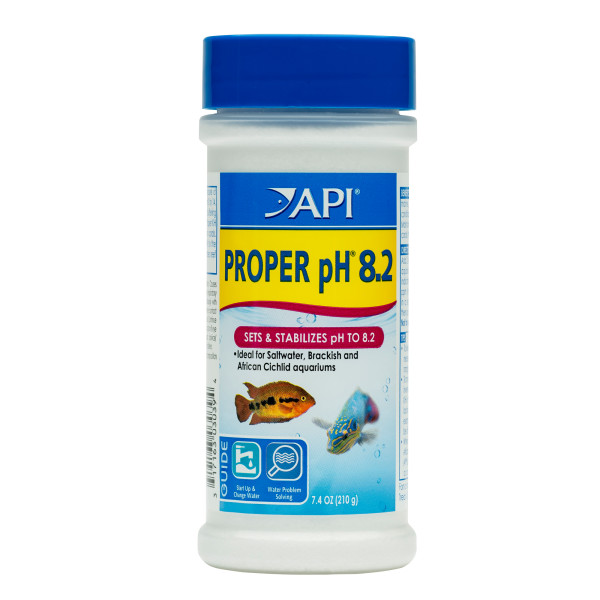 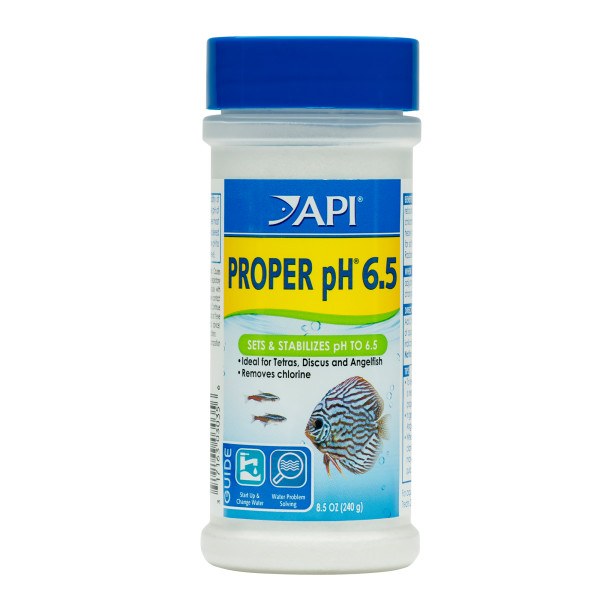 By providing your email address, you confirm that you are over 16 years old, and would like to be kept up to date with exciting promotions and new product developments from Mars Petcare and its affiliatesOpens in new window.

You may change these preferences at any time by clicking the unsubscribe link in any communication you receive.

From time to time, we may use your data for research to enhance our product and service offerings. You can find out how Mars Petcare and its affiliatesOpens in new window collects and processes your data, contact us with privacy questions, and exercise your personal data rights via the Mars Privacy StatementOpens in new window. 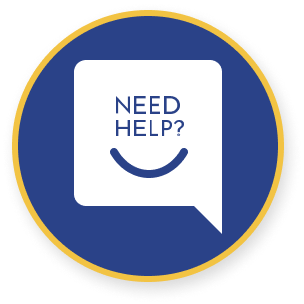